Panton was one of the leading Danish designers of the mid-20th century. Gaining a reputation for experimenting with new plastics, he created lighting products intended to usher in the future when they appeared in the 1960s, and even now they still feel fresh. Unveiled in 1971, Panthella was an instant hit, both for Panton and the innovators at Louis Poulsen .

The Panthella Portable LED Table Lamp With Battery uses plastic imaginatively, creating a structure which diffuses light from every surface. Just 23.2cm tall and 16cm wide, the toadstool-shaped lamp conceals its single 2.5W LED bulb and stands on its own, shedding a balanced glow in all directions, not just upwards. This update on the original Panthella Portable LED Table Lamp With Battery also adds USB connectivity. Coupled with the on-board battery, this allows users to add 5 hours of charge, making this a handy luminaire for outdoor use. It also features a step dimmer system, making it easy to manage the brightness as desired. Efficient, beautiful, and engineered to last, this compact lamp will serve well on tabletops, outdoor walls, and bookshelves with equal success. 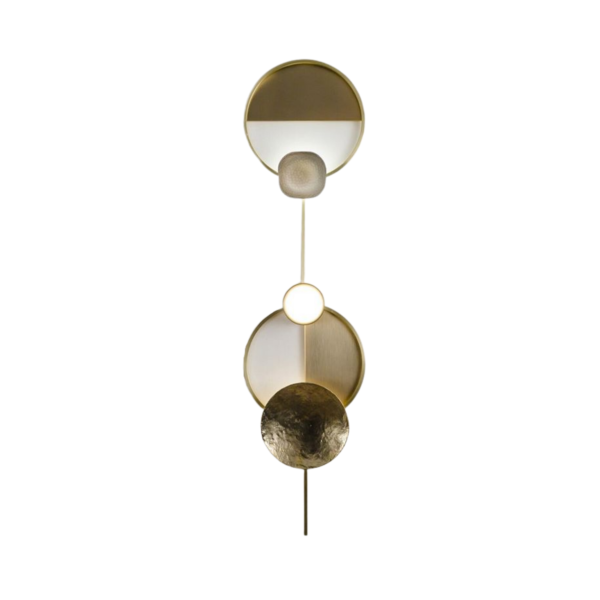 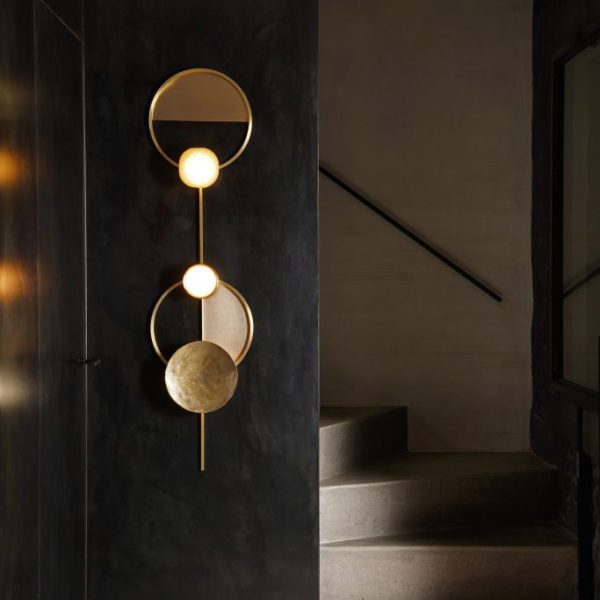 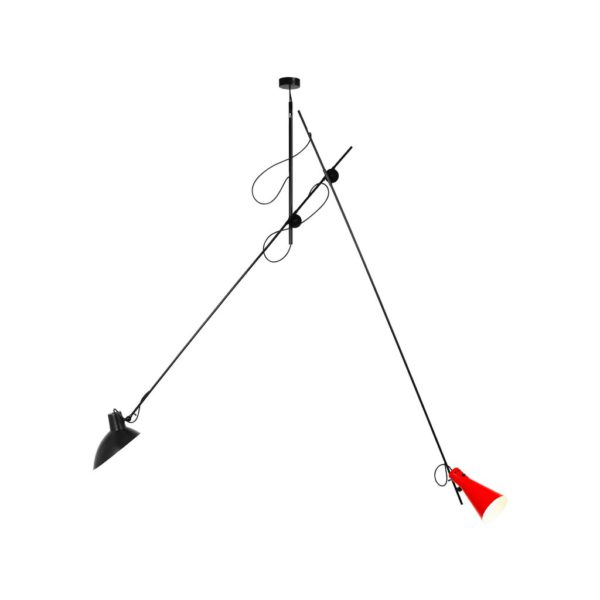 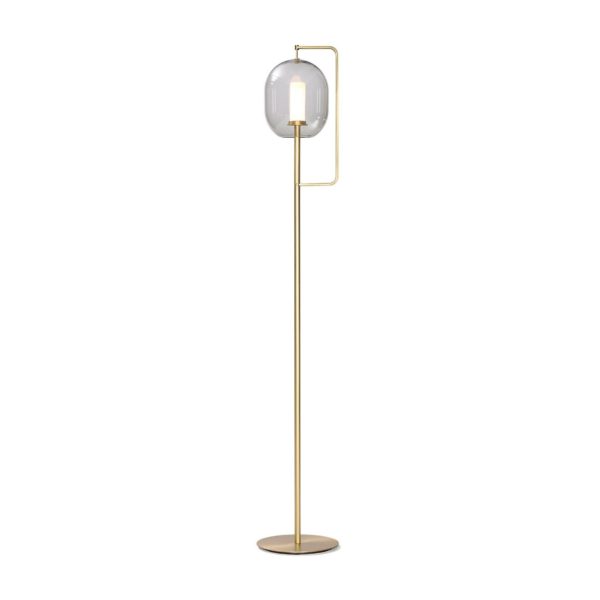 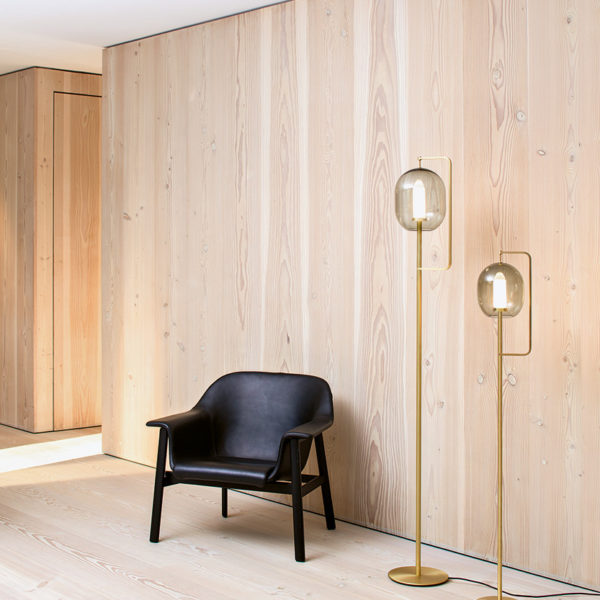 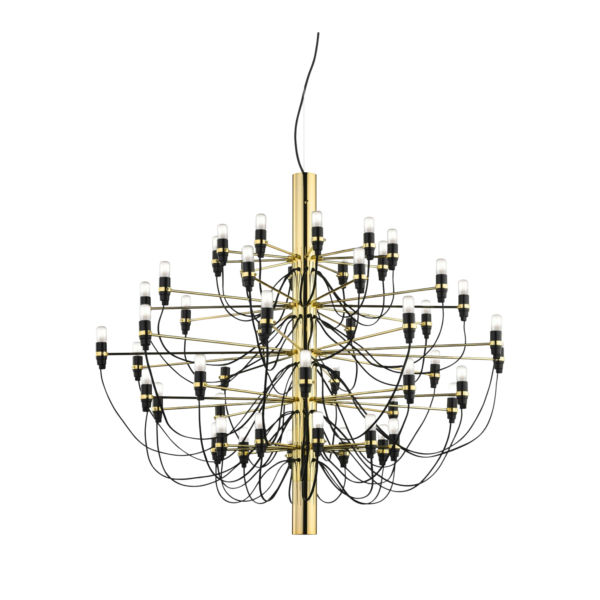 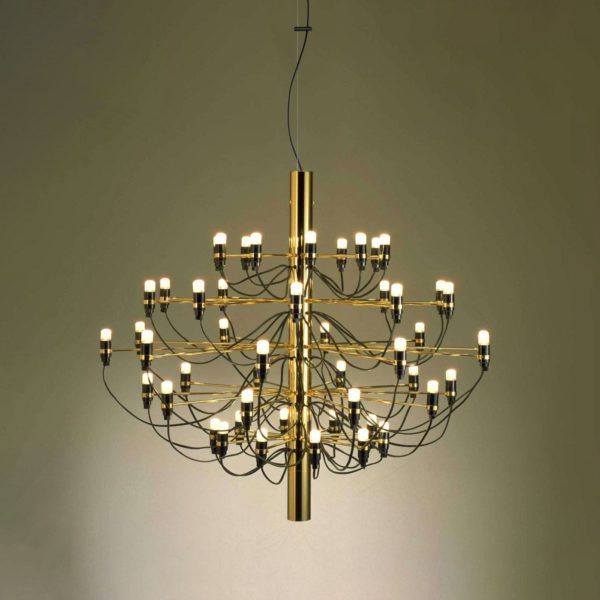 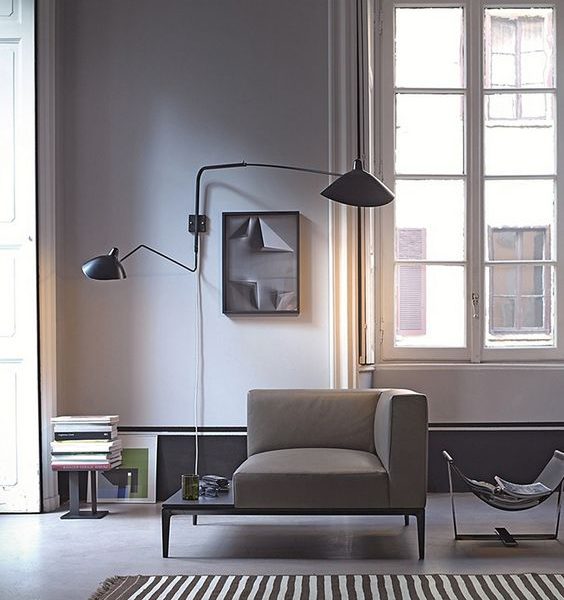 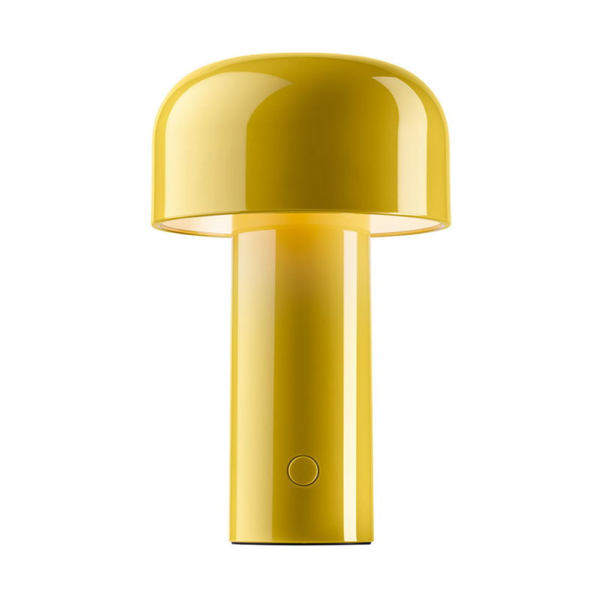 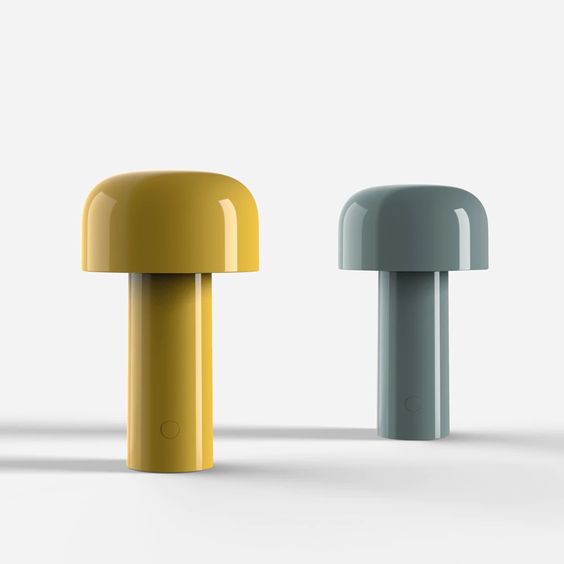 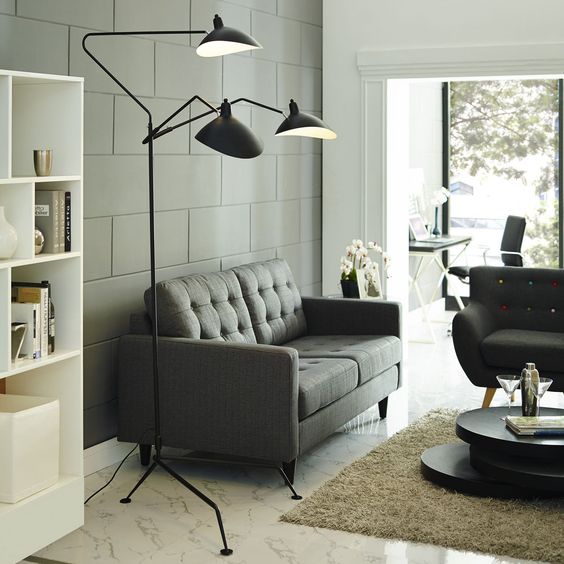 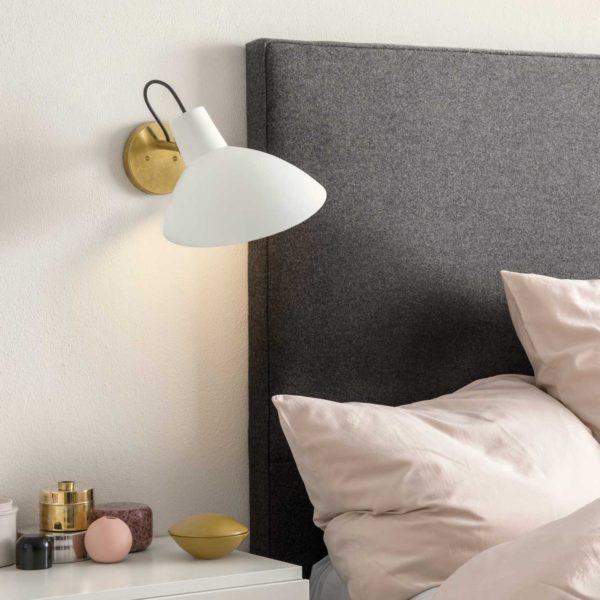 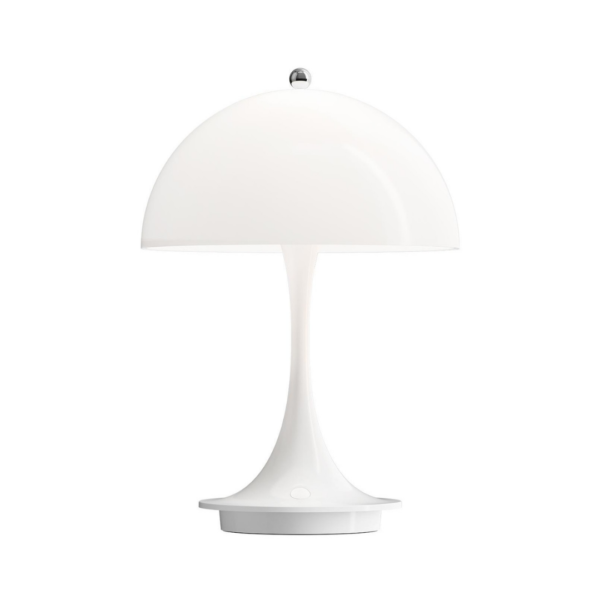