Part of a Limited Edition series of fifty pieces celebrating the fiftieth anniversary of Superonda, an icon of anti-design of bold and daring character first conceived in 1967 by the Florentine radical group Archizoom. The first sofa ingeniously lacks a conventional frame and is composed of two wavy elements made of polyurethane that can be interlocked and stacked in different configurations. Designed by Gilberto Corretti, it is upholstered with polished PVC black-and-white patterned fabric.

Designed in 1967 by the Florentine Radical group Archizoom, Superonda was the first sofa without a conventional frame. It is composed of two waves made from a polyurethane block cut into two parts with an S—shaped incision, which can be interlocked and stacked to produce different configurations. For its fitieth anniversary, Poltronova pays tribute to Superonda —an anti—design iconic piece of furniture that fully preserves its outrageously playful nature— by calling on all members of the Radical team to design a new, celebrative outfit for the six Superonda Specials: 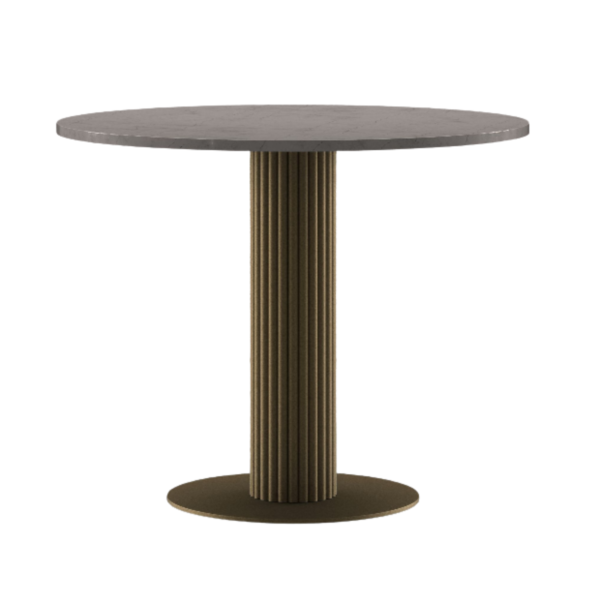 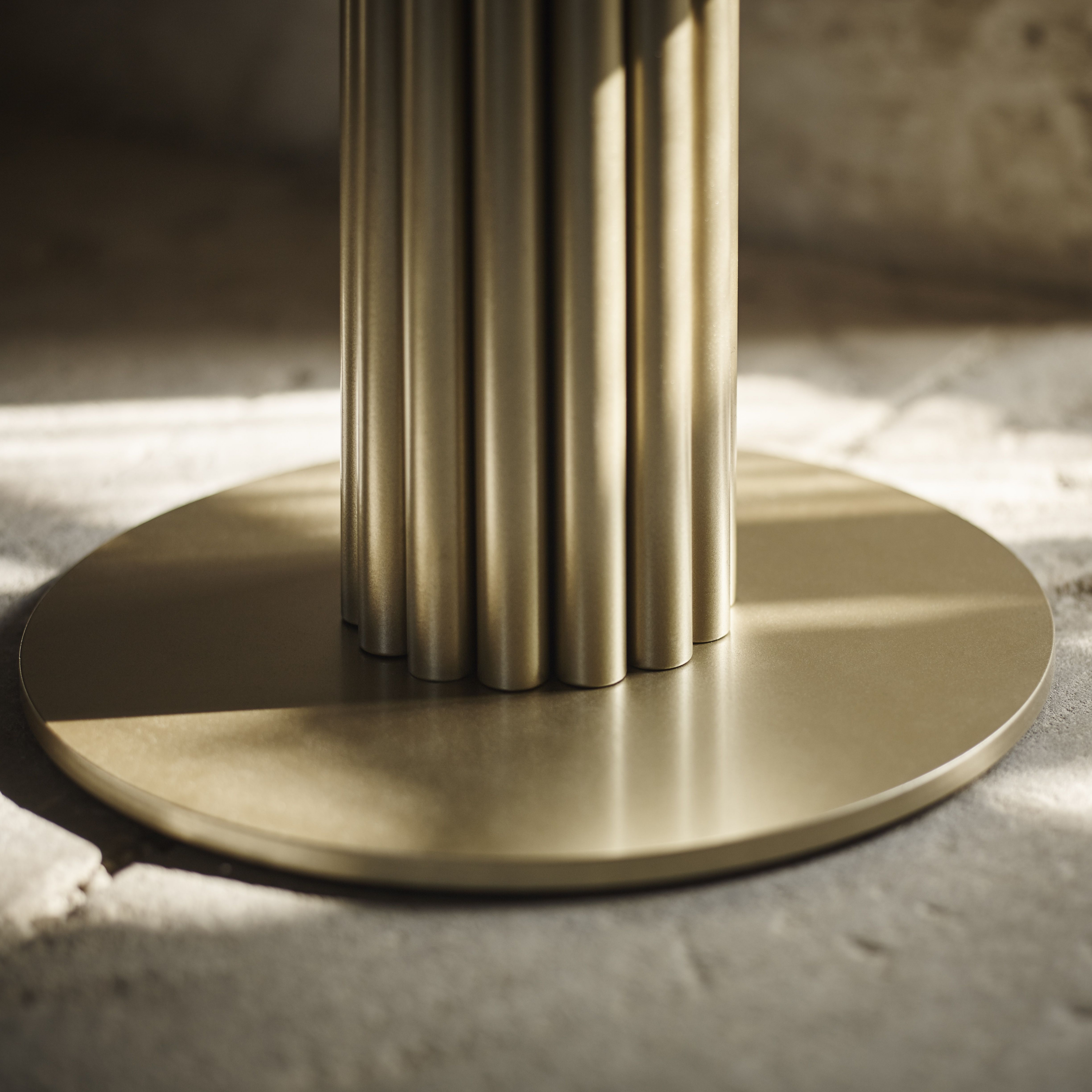 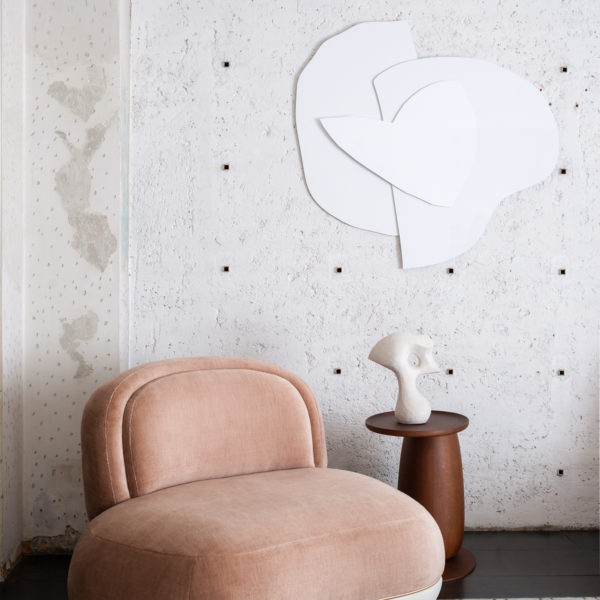 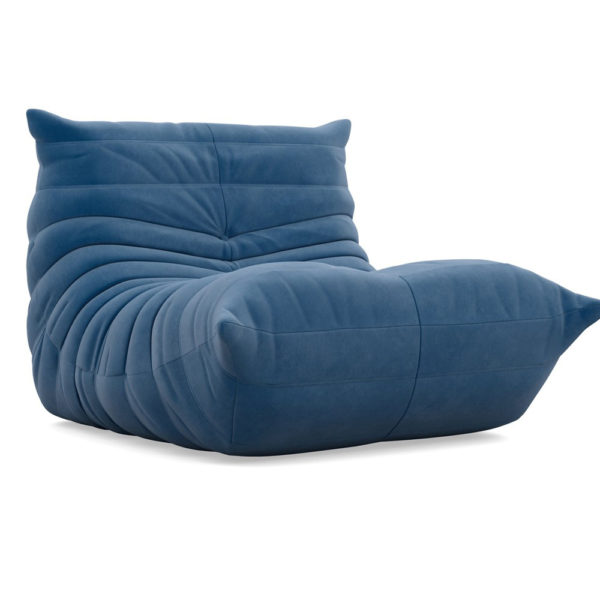 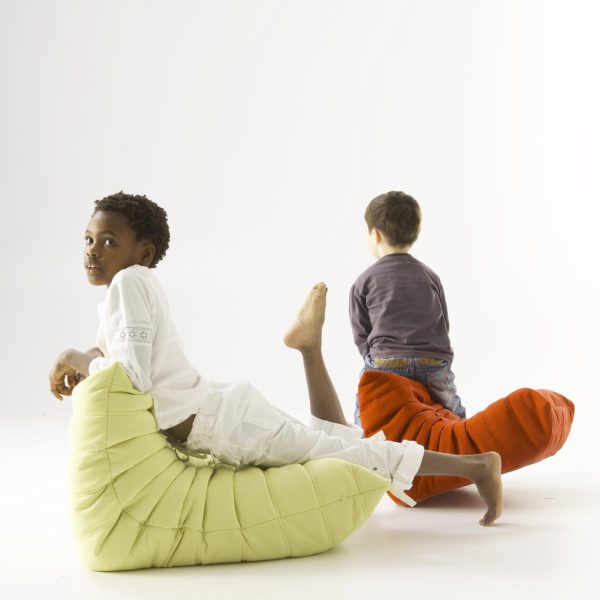 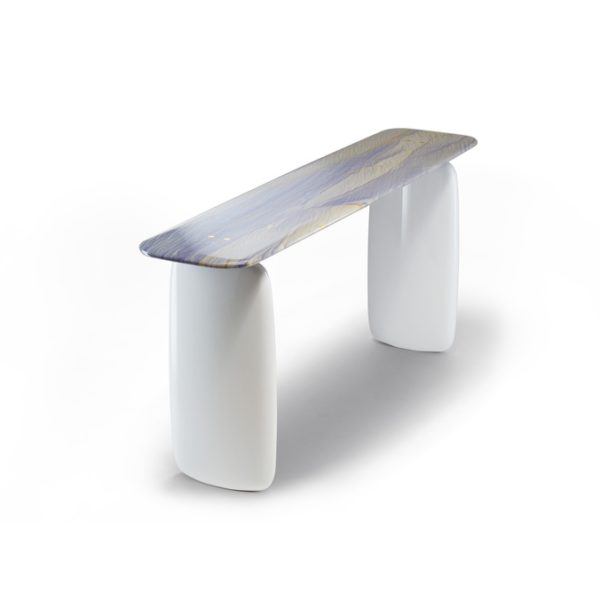 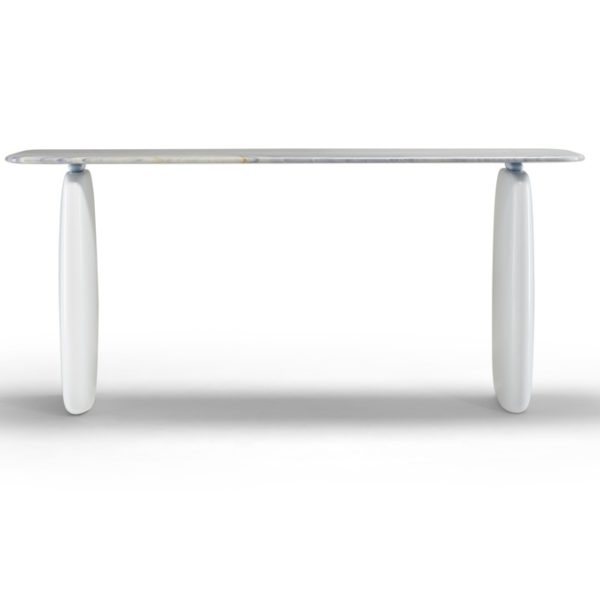 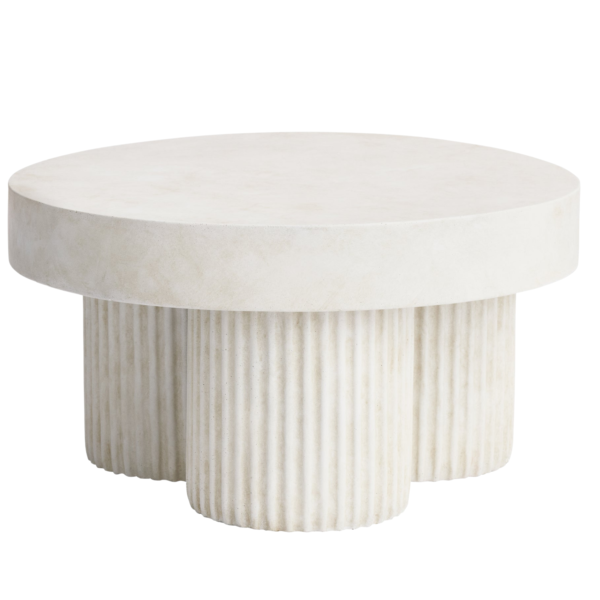 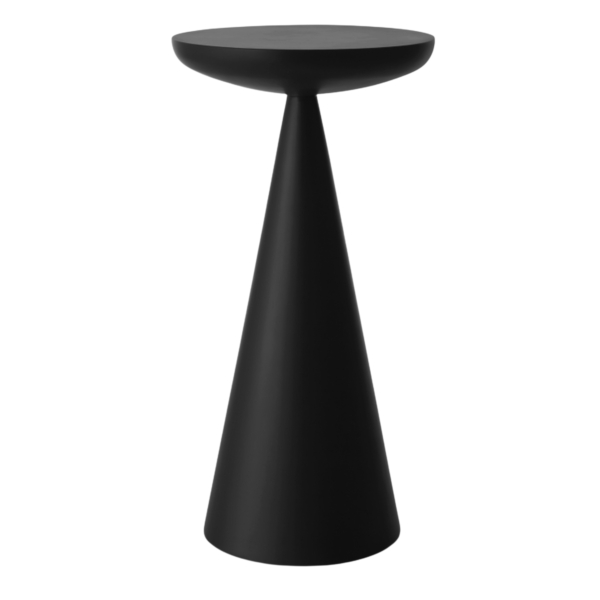 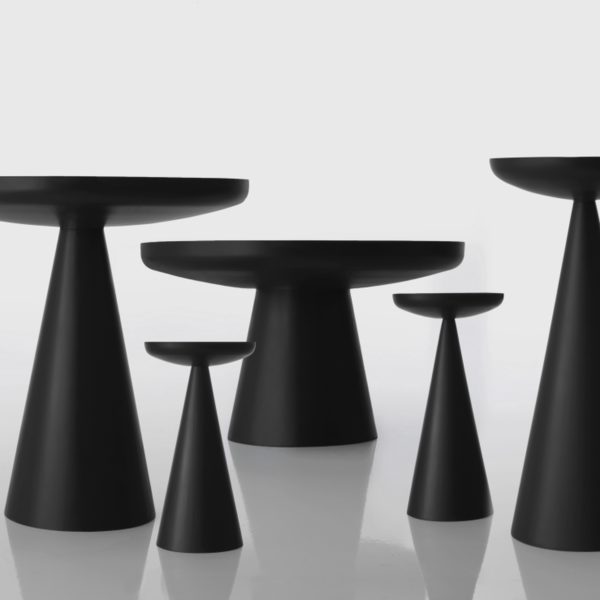 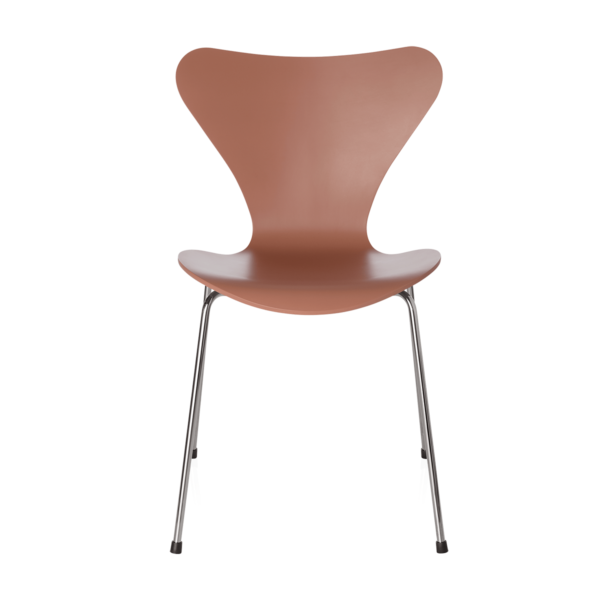 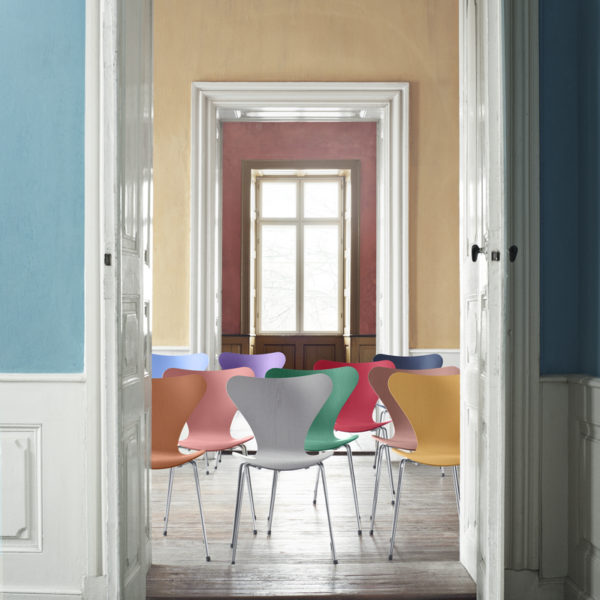 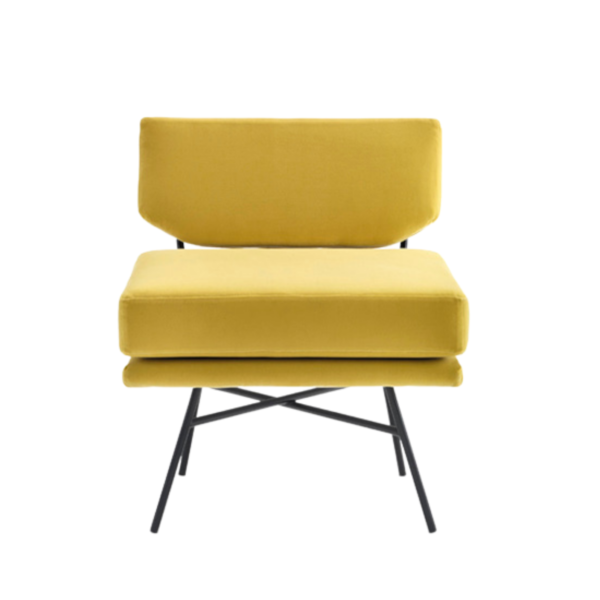 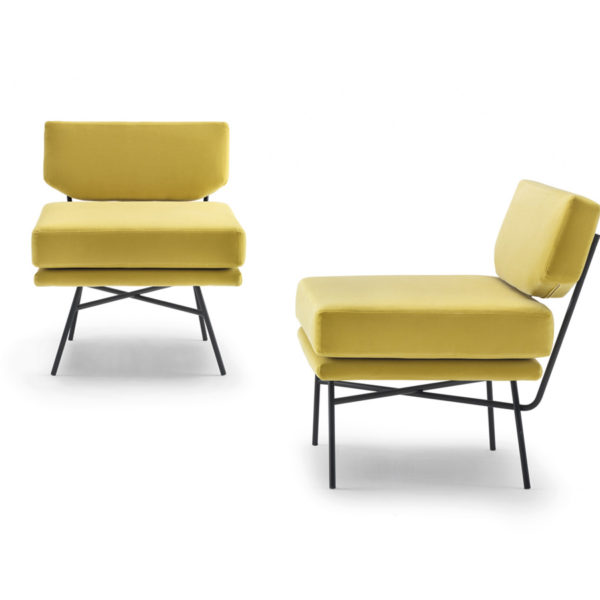 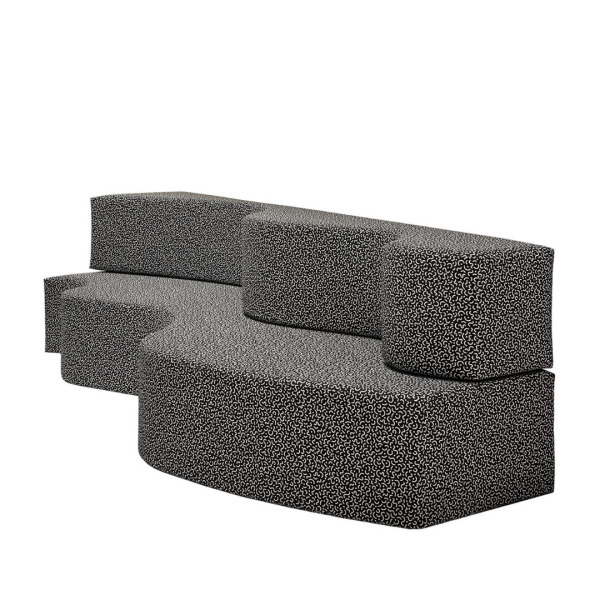